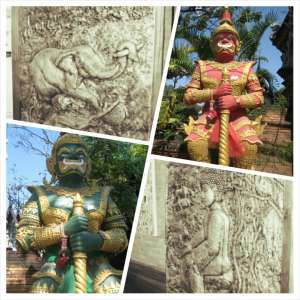 This temple is a nice little surprise that caught my eye one day as we were zooming past on the motorbike. It’s no wonder that they rate it a 6 on Tripadvisor! Once you enter this area from the busy street on the north side of the Old City, you are taken into a quiet, serene realm that makes you never want to leave.

Being a bit farther out of the Old City makes this a less visited temple by tourists. Most visitors in Chiang Mai tend to stay in hostels or hotels right inside the Old City Moat. Staying in that location makes it convenient to walk to dozens of temples within that area.

That being said, taking a Songthaew or Tuk Tuk just about ten minutes from Tha Pae gate, you’ll be able to enjoy a less crowded temple.

The temple is usually open from sunrise to 5pm.

Wat Lok Molee is just a little west of the Chang Phuak City Gate. Sometimes referred to as “North Gate” this is also where the nightly street food stalls are set up. If you’ve ever watched that Anthony Bordain episode on Chiang Mai, you may recognize the “Cowboy Hat Lady” with her very popular food stall that is always packed.

Getting to this Wat is easy and cheap if you take a Red Truck. Tuk Tuks may cost around 100-200 THB, but a Songthaew, or Red Truck, will be 20 THB. Alternatively, you may rent a motorbike and ride here quite easily.

If you are in this area, it’s worth driving a bit further west down the main road, Huay Kaew Rd., to the Nimman neighborhood. You will see a very large, modern shopping mall and turn left on Nimmanhaeminda Road. This hipster neighborhood is great for tasting some amazing coffee or browing in the boutique shops.

The details of the architecture alone can keep you mesmerized for hours. The compound consists of so many wonders that can be overwhelming at first. Once you pick a direction and start walking, it can be easy to miss some things so going for a second or third round is recommended.

This Budhist Temple contains a very large Chi that was constructed in the 14th century and is quite impressive to see up close.

Containining the ashes of several Kings of the Mengrai dynasty, this chedi is a must see in Chiang Mai. This temple was deserted when the city of Chiang Mai was abandoned in the 18th century, but a couple of centuries, it was restored and renovated.

I’m glad I carry my camera with me at all times because capturing this place is a must!

I highly recommend this temple during your visit to Chiang Mai. It is one of the most beautiful Wats that I have seen in Thailand! 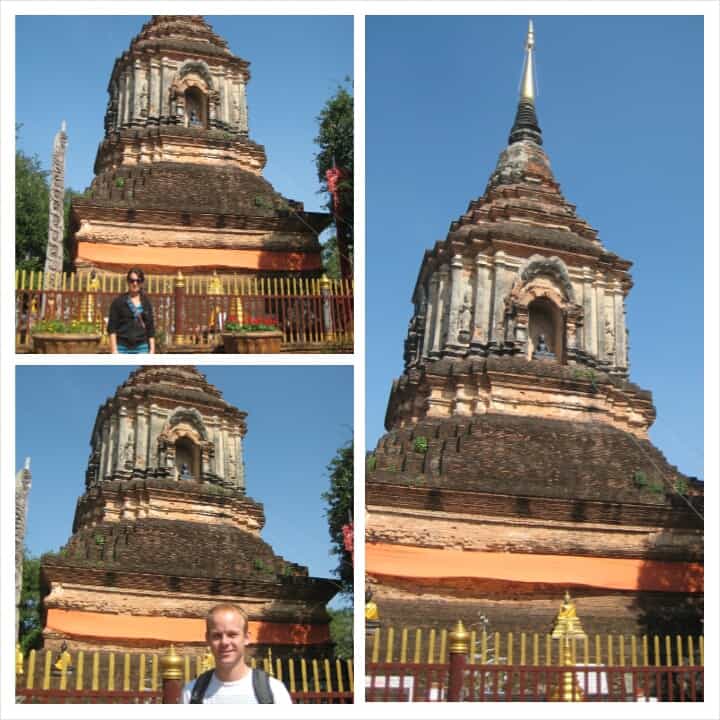 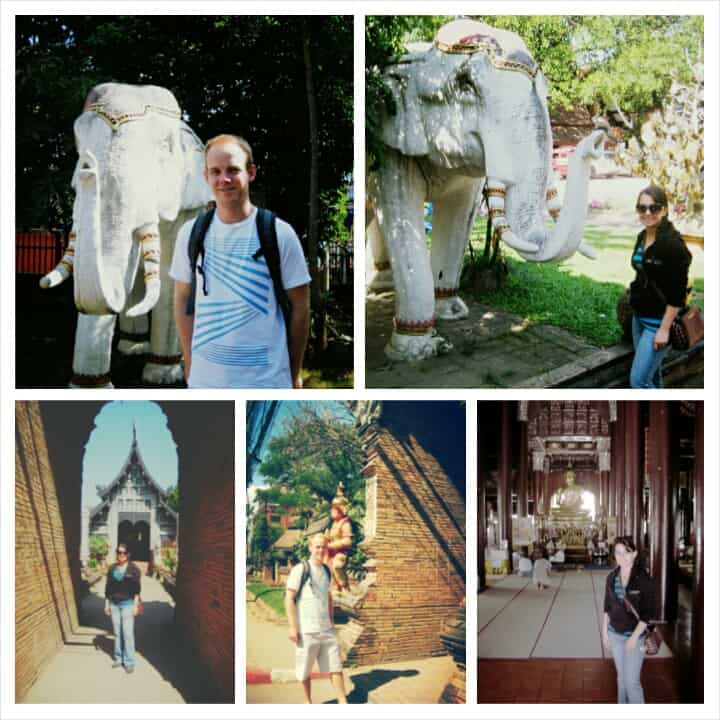 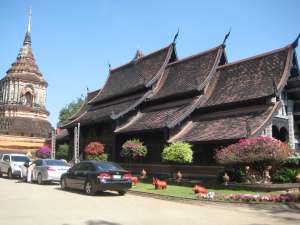 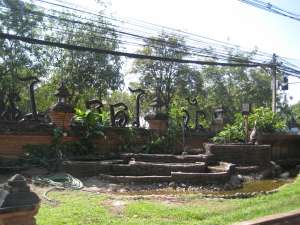 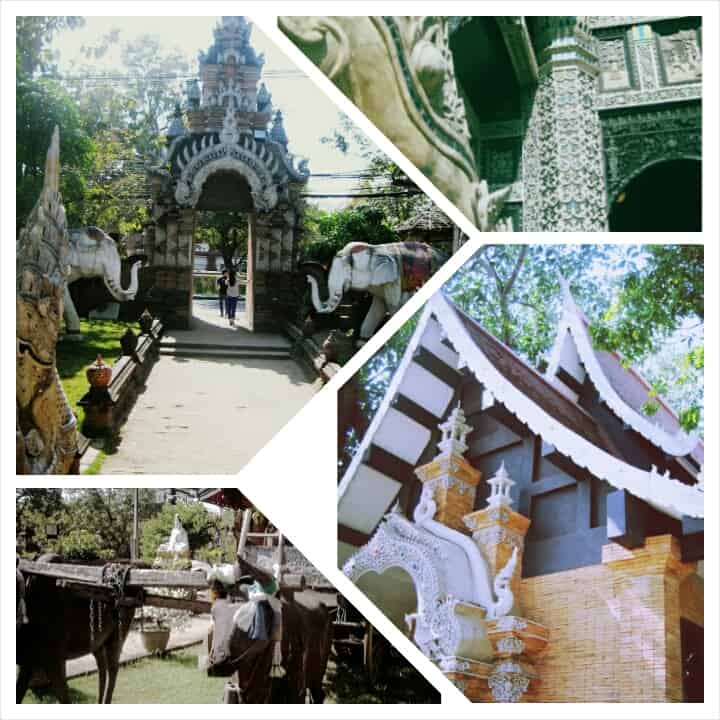 Before we left California, one question that everyone seemed to ask (after "why are you leaving?") was whether we would get Christmas in Thailand. Well, considering Christianity has been around for a little while and made it's way around the world, I wasn't worried that we would "miss" Christmas. I will admit, I am glad that I did not have to deal ...

Sometimes getting to know your own town and surrou

Yesterday was our 7 year wedding anniversary, so

Sometimes the best memories come from unexpected a

This is where you need to be in Croatia! It was th